Eco-Traveling: 5 Most Popular Fully Electric Cars in the USA

The car is the indispensable assistant of every citizen of the United States. A good road connection and availability of parking spaces make the car the best means of moving not only for local people but also for tourists. Indeed, today by using Value car rental, it’s possible to pick up a car anywhere in the United States, including Los Angeles, New York or Orlando.

Unfortunately, every year the issue of environmental safety due to harmful emissions into the atmosphere forces to look for alternatives, and electric cars are one of them.

The American analytical agency InsideEV acknowledged that the modern electric vehicle market could be called a separate sector of the economy. Over the past ten years, electric vehicle manufacturers have improved batteries that work up to 600 km of run and have significantly reduced charging time. The electric car of the future is a wide choice of designs and configurations. Drivers and travelers are able to choose compact cars, full-size cars, SUVs and minivans according to their taste. So, check out a rating of the most popular electric vehicles in the USA. 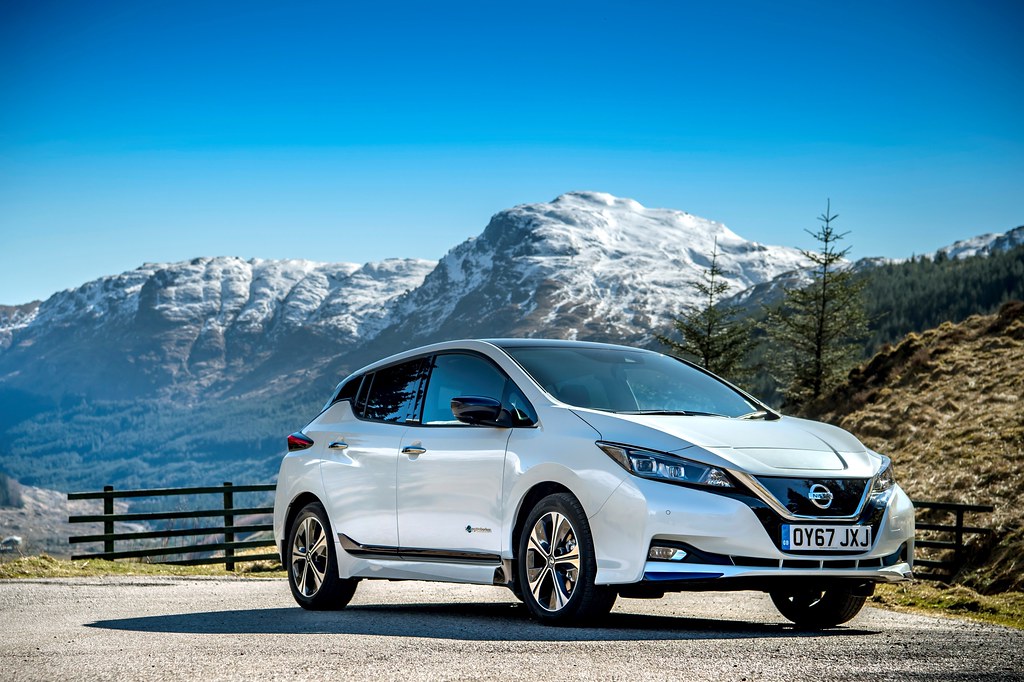 Since August 2018, sales of the modification reach 9,000 units per month. Today, Nissan Leaf, which was America’s second electric car, is in the lead in the ranking. The package bundle is available in three options – S, SV and SL. The base equipment contains steel wheels, 80 kW synchronous motor, and 360-degree tracking cameras.

The distance of a trip on a single charge is about 250 km, and this parameter is the only drawback of a complete set, since modern electric cars are capable of driving at least 350 km.

The power unit of an electric vehicle is the only electric motor providing 109 hps with a torque of 280 N/m. The battery is located quite low – it allows the car to demonstrate excellent directional stability and rigidity of the whole structure.

This is the only car in the ranking, which represents the automotive capital of America – Detroit. In terms of the number of sales, Chevrolet Bolt is slightly ahead of the Nissan Leaf, and this is due not to the fundamental differences in the concept, but to the benefits that the company has from the government.

The four-door hatchback is Tesla’s first competitor in terms of maximum driving distance – the car easily travels up to 350 km on a single battery charge.

Drivers can choose two options for interior with a single complete set of power unit. Universal options of Bolt are key-free access to the car and start/stop button. Also, there’s a 10.2-inch touch interface with all electronic options.

For the first time the car was presented to the public in 2016 – it was fully electric equipment, in contrast to its predecessor Chevrolet Volt hybrid. The concept was created in close cooperation with LG Company, which supplied all the electrical units to the model: an engine, an inverter, a charger, etc.

Over the last year, Tesla sold three times more cars in the American market than BMW. Every month, up to 12,000 copies of the S model are bought in the northern states only.

The concept remains the class leader among the entire Tesla electrical line. The car combines high performance, high technology, first-class interior design and interesting stylish engineering solutions. Unlike many sedans, the seats of Tesla Model S can accommodate up to seven passengers.

After updating in 2017, the car drives about 734 km on its lithium-ion battery. However, in order to cover such a distance, it’s necessary not to exceed the speed of more than 80 km per hour. 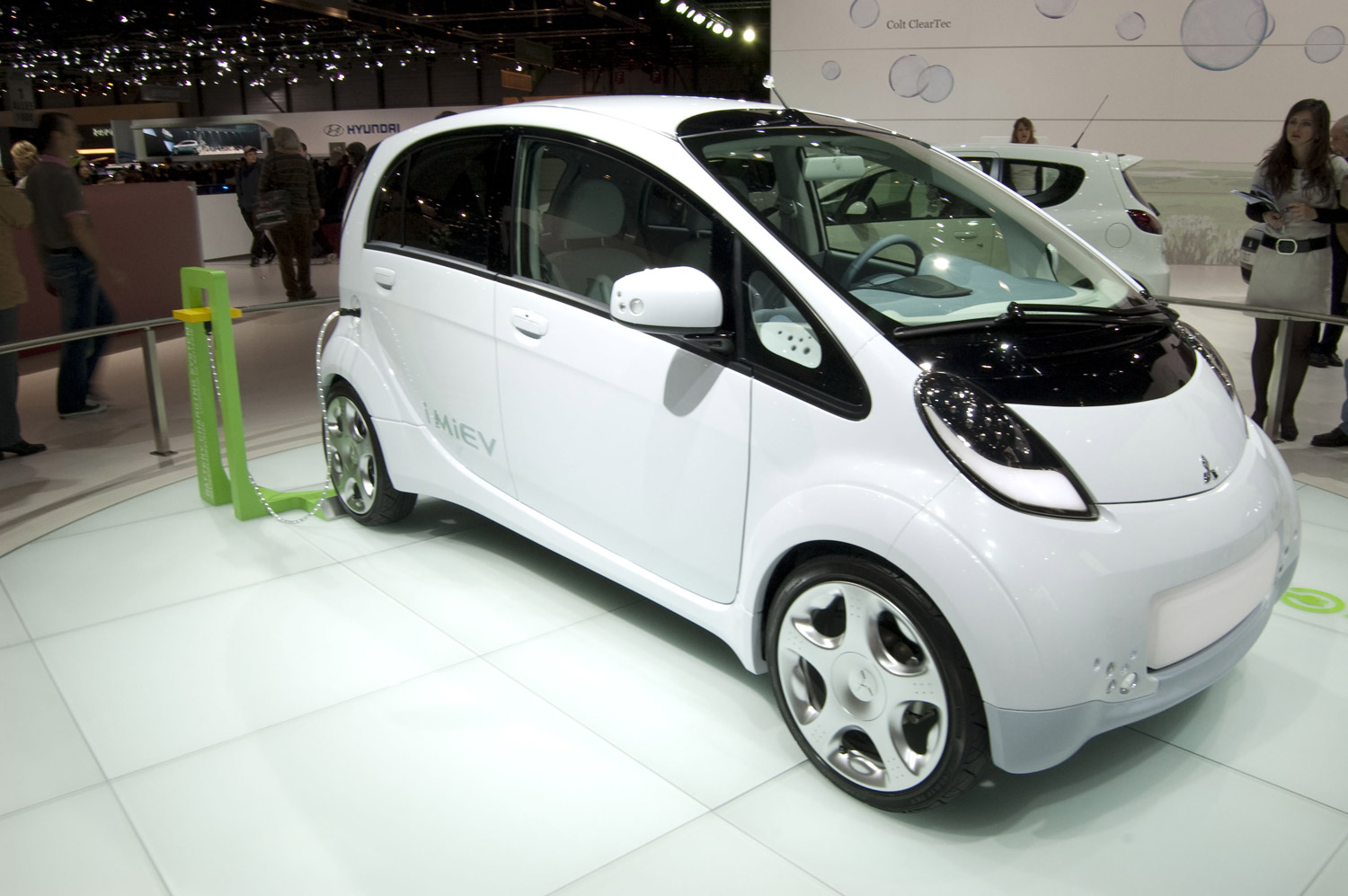 This compact car is not lost on the background of premium sedans and is included into the list of the most popular electric vehicles in America. Few people remember that it was the Mitsubishi i-MIEV that became the first fully electric car to find its fans in the USA.

The first sales began in the summer of 2009. This car is especially popular among residents of big cities. In terms of its style and interior, the electric car resembles its petrol ‘brother’ Mitsubishi i, on the basis of which the electric hatchback was created.

The weight of the electric car is 1,100 kg, but it stably keeps the road at a speed of 130 km per hour. The car is equipped with a lithium-ion battery, and engine providing 64 hps. The maximum travel distance is 300 km. The only drawback is charging time – up to 2 hours. 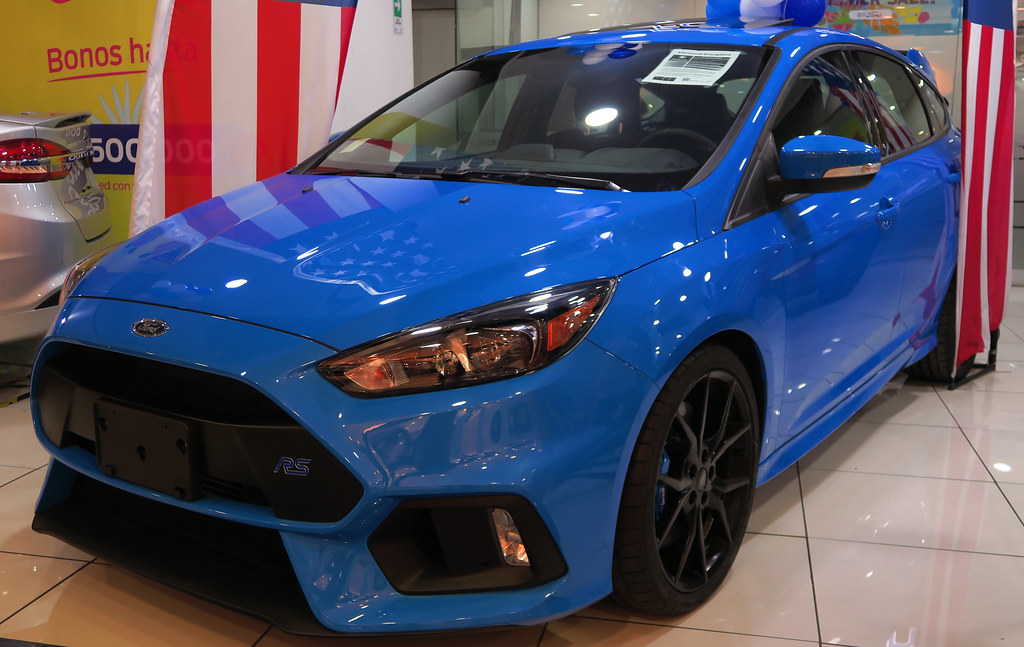 The five-door hatchback is the second fully-electric car of the legendary Ford Company. Production of Focus began in 2011. The car completely duplicates its gasoline counterpart, on the platform of which it’s built.

The first models were equipped with lithium-ion batteries with a forced cooling system with a capacity of 23 kW/h and had a maximum driving distance of 122 km.

Gradual modernization and systematic updates brought significant changes to the modern concept. The distance of the trip today is a stable 400 km with an average speed of 90 km per hour.

The electric car boasts a larger cabin volume than the gasoline car. The hatchback features a balanced sports performance and excellent comfort. The main difference between Ford Focus Electric and its analogs is excellent adhesion to almost any road surface. This trick is available on all cars of the brand.