All you need to know about a trip to Florida...

Included in the top five largest states, Florida has a population of more than 19 million people. The population is very numerous, but it cannot boast of vast territories – the area is 170 300 km2. The state capital is Tallahassee. The largest cities are Jacksonville, Miami, Orlando and many others. On its territory one of the most famous US resorts is located – the city of Miami. Besides this, Florida is famous for many more features and sights.

Holidays in Florida are popular at any time of the year. However, the geographical areas of the State of Florida have their own differences, which it would be advisable and interesting to know when you are planning to visit these places. 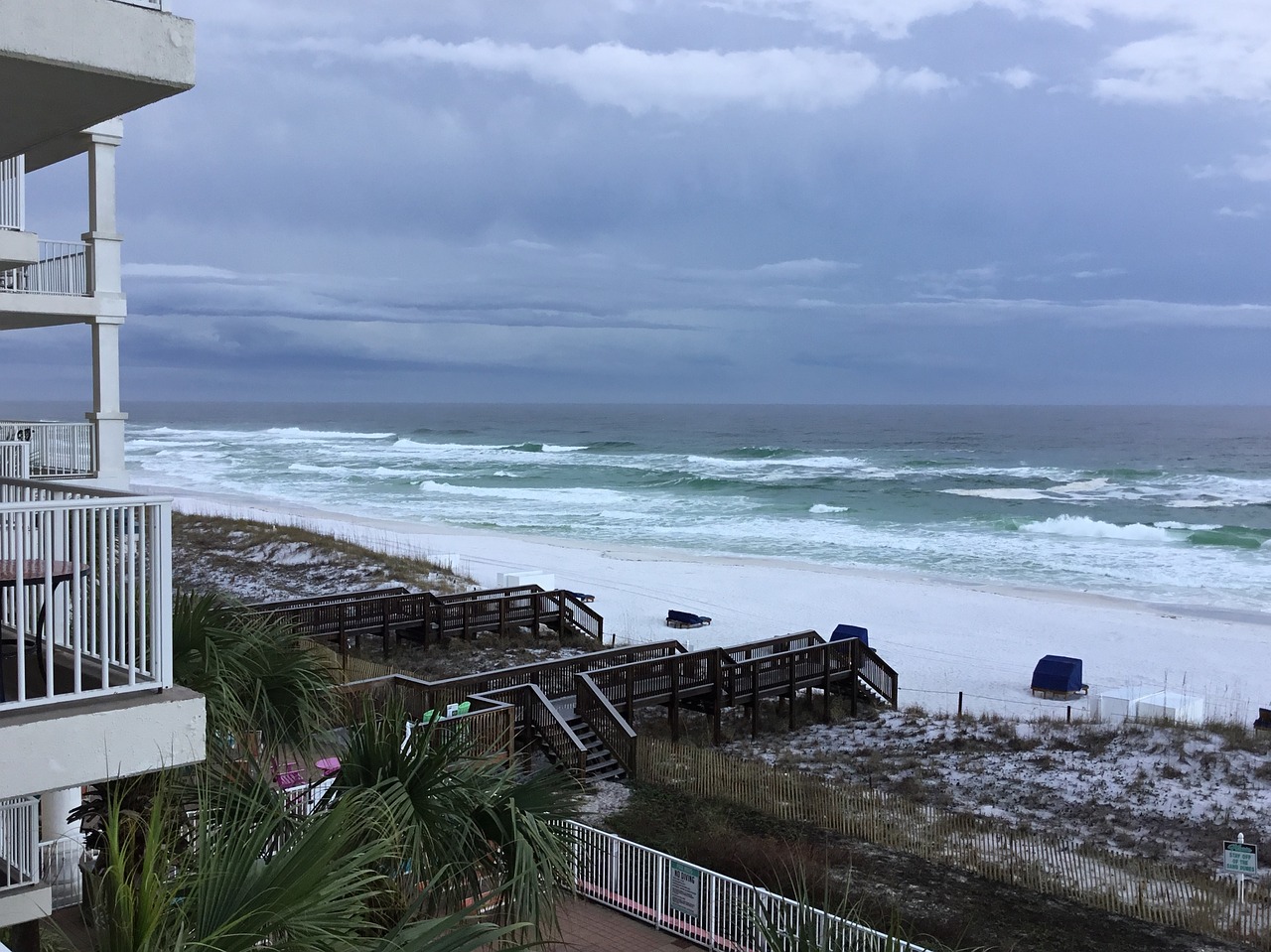 Facts about the geography and climate of Florida:

What is winter in Florida? 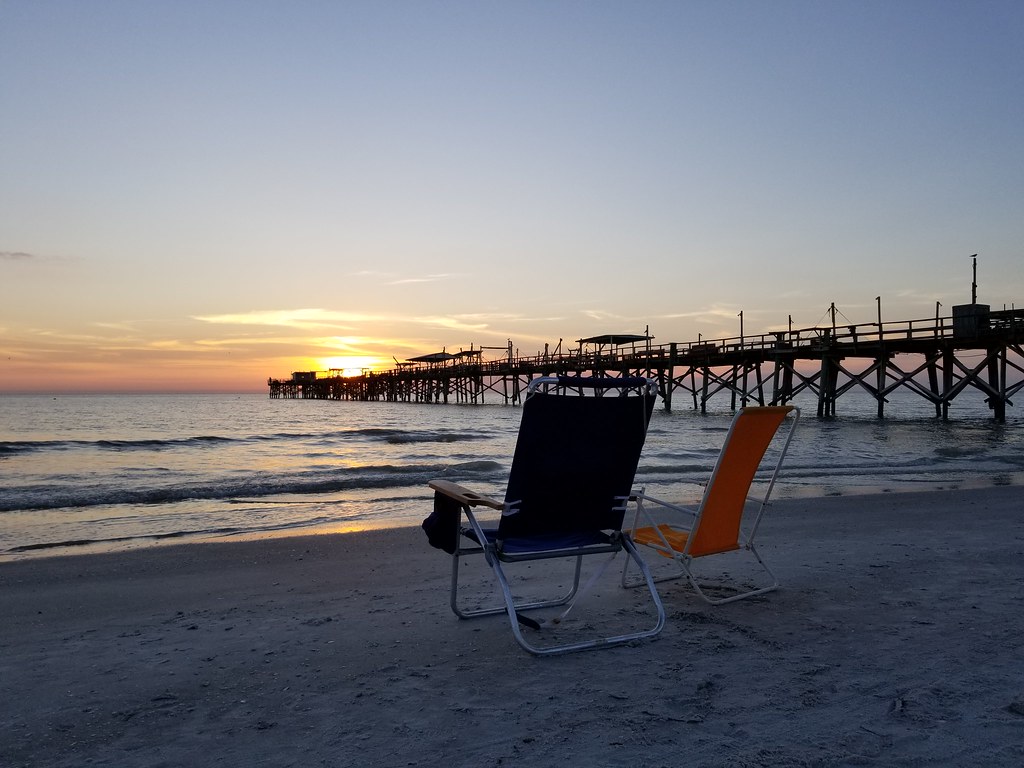 Perhaps, even those, who know a little about America, certainly have heard about the state of Florida. It is not surprising. Holidays in Florida deservedly won great popularity among tourists. It seems that everything has been created here so that any person, who appears on these lands, wants to return here again and again. Winter in Florida is such a time, when you can take a walk, go to the parks, enjoy a barbecue or just enjoy the nature. Winter in Florida worth seeing it.