It’s not a secret that the car is present in our daily life. Being at home, we use it for business or personal needs, while having a trip to another Vegas we used Firefly car rental Las Vegas. Of course, it’s very convenient, because the car gives us freedom of movement, and independence from public transport.

The world is changing rapidly, and especially it applies for cars. Although at first glance it seems that the cars remained almost the same as 10-20 years ago, but in fact a lot has changed.

It’s only the beginning! In the next decade, we expect very important innovations that will make the life of drivers easier, cheaper and, most importantly, safer. Don’t believe? Then let’s look at the following technologies that are already actively used in modern cars. After all, they very soon determine the face of the future auto industry. 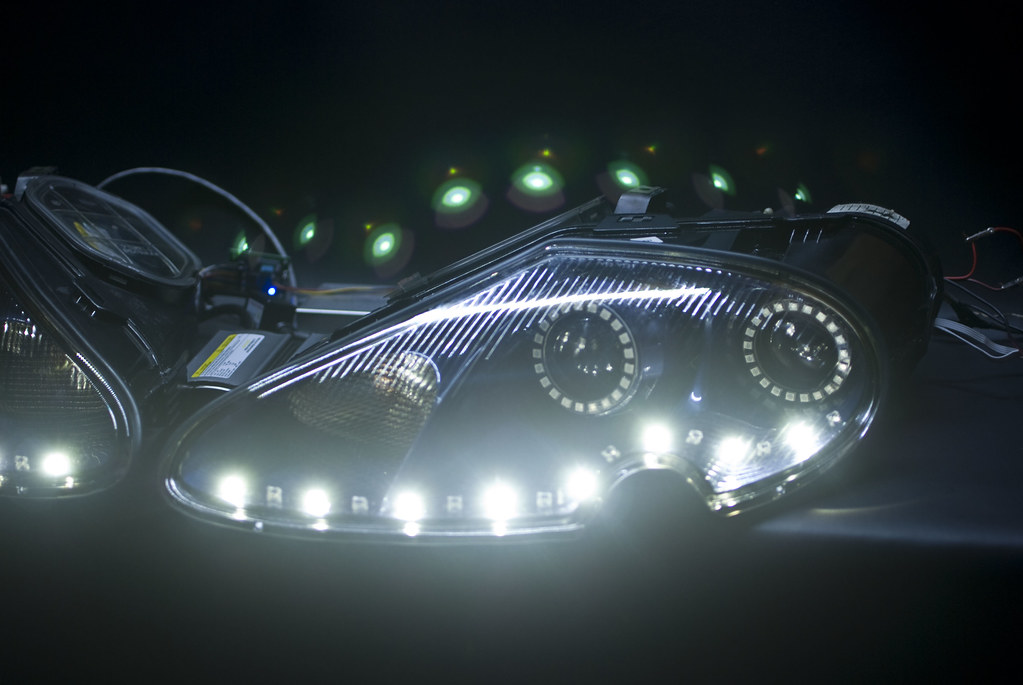 Even today, LEDs are actively replacing standard incandescent bulbs in cars, not to mention xenon, which is perceived to be outdated option. Now LEDs are used not only in the main headlight unit, but also for fog lights. Another advantage of LEDs for designers is that they provide more opportunities when creating a form of lighting devices.

Nowadays, the rear view camera won’t surprise anyone – it can be installed even on relatively cheap models, like the Hyundai Accent. Starting from 2020 in the US, such cameras will generally become mandatory devices on new cars. Most likely, this is just the beginning. The next step will be the mass distribution of 360-degree cameras, which will see everything that happens around the car. 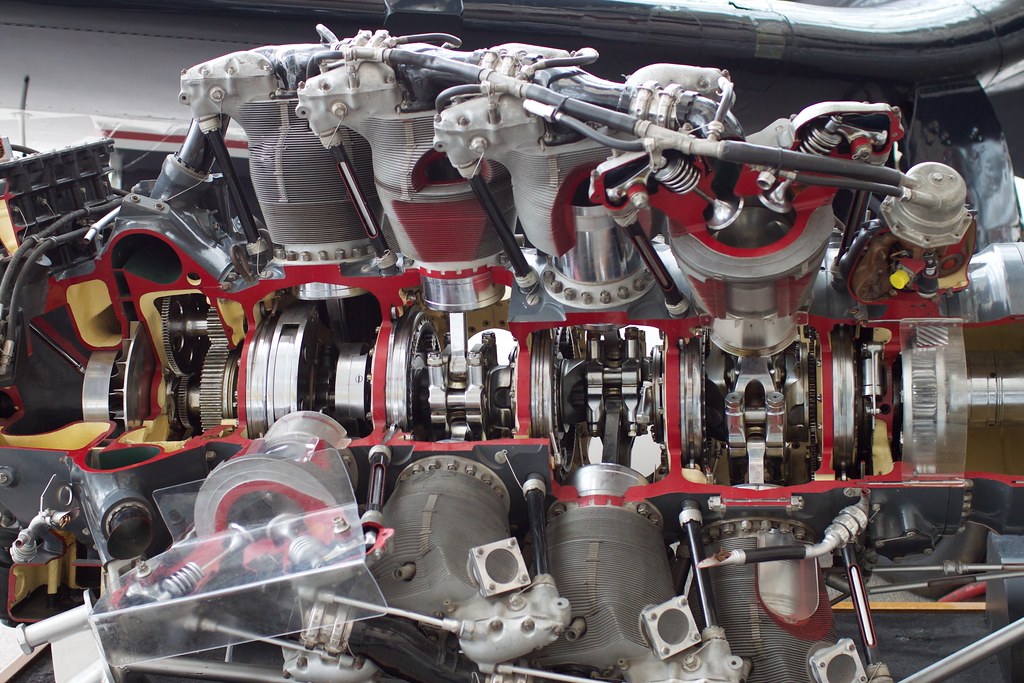 In 2016, Koenigsegg showed a revolutionary invention – an engine without a camshaft, in which special actuators and electronics are responsible for raising and lowering valves. This engine is almost 50% more powerful than the standard one, and at the same time consumes less fuel. But the most important thing is that Christian von Köenigsegg himself promised that such engines would appear on conventional cars – nothing prevents this. And if he succeeds, then we become witnesses of the real revolution in the engine industry. 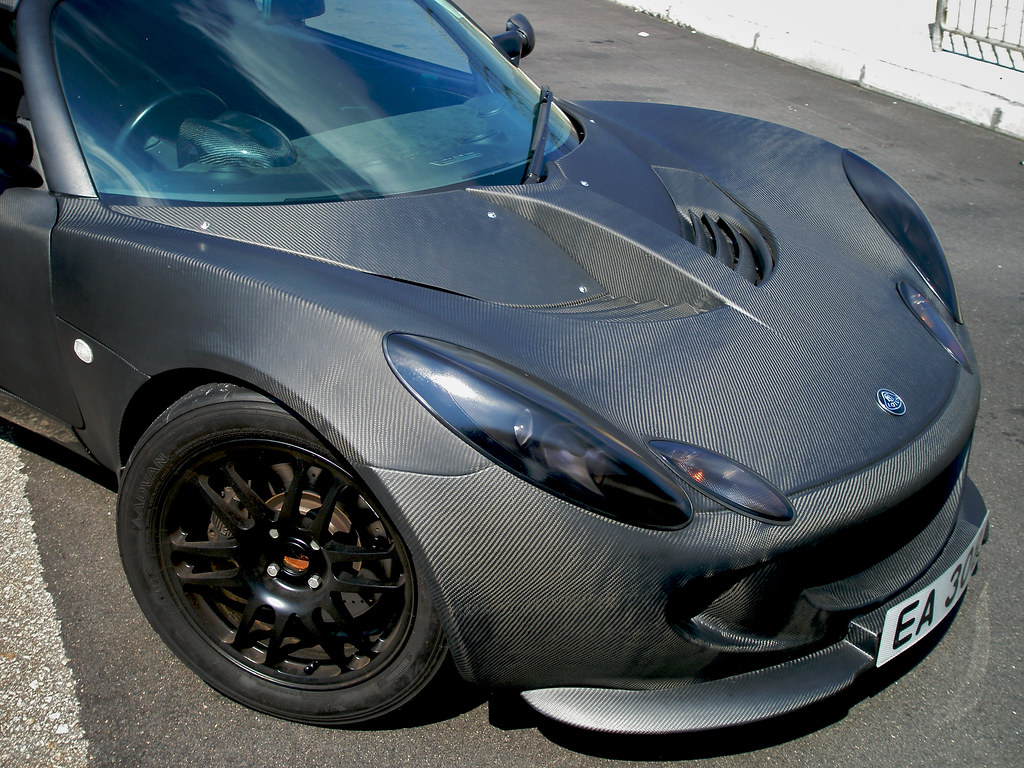 Such lightweight materials as aluminum and high-strength steels are critical for reducing the mass of cars. Carbon fiber, which used to be a privilege of supercars, is beginning to play an increasing role in this area. For example, details from this material are even used on such car as Toyota Prius Prime. Therefore, in the future, carbon fiber is likely to become even more widespread material. 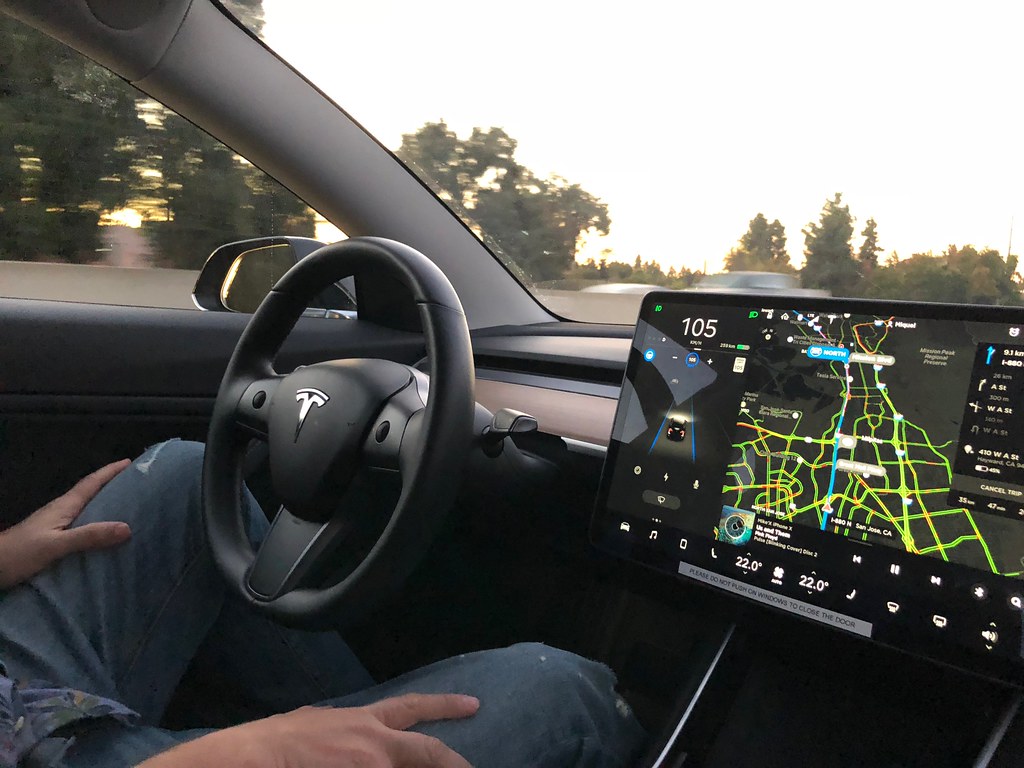 It’s not a secret that a human cannot immediately respond to a changing situation, and no matter how perfect his senses are. But electronics can – thanks to laser sensors and radars, which are already actively used in cars. For example, systems for preventing frontal collisions or holding a car on a traffic lane have long ceased to seem fiction. In the near future, the autopilot function can be widely distributed thanks to the development of radar and sensors. 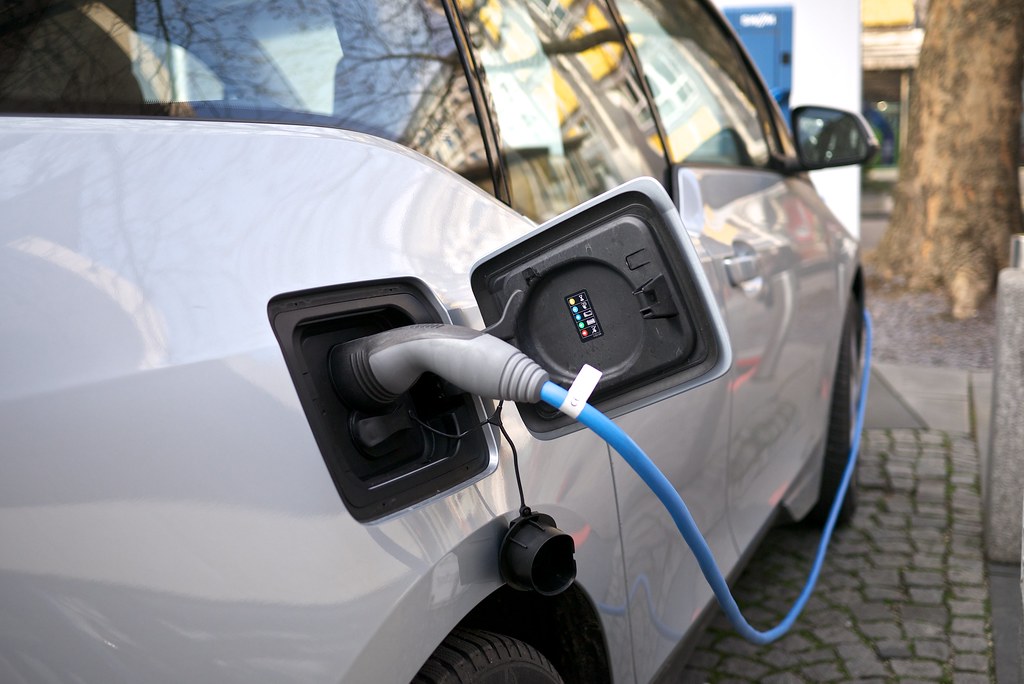 Electric cars are becoming more and more common, thus until now, most of them need to be recharged by using bulky chargers. However, there’s already inductive charging, which allows you to recharge the battery by simply parking the car in the right place. In the future, the amount of such parking lots will become even greater, and they will be equipped with wireless chargers. 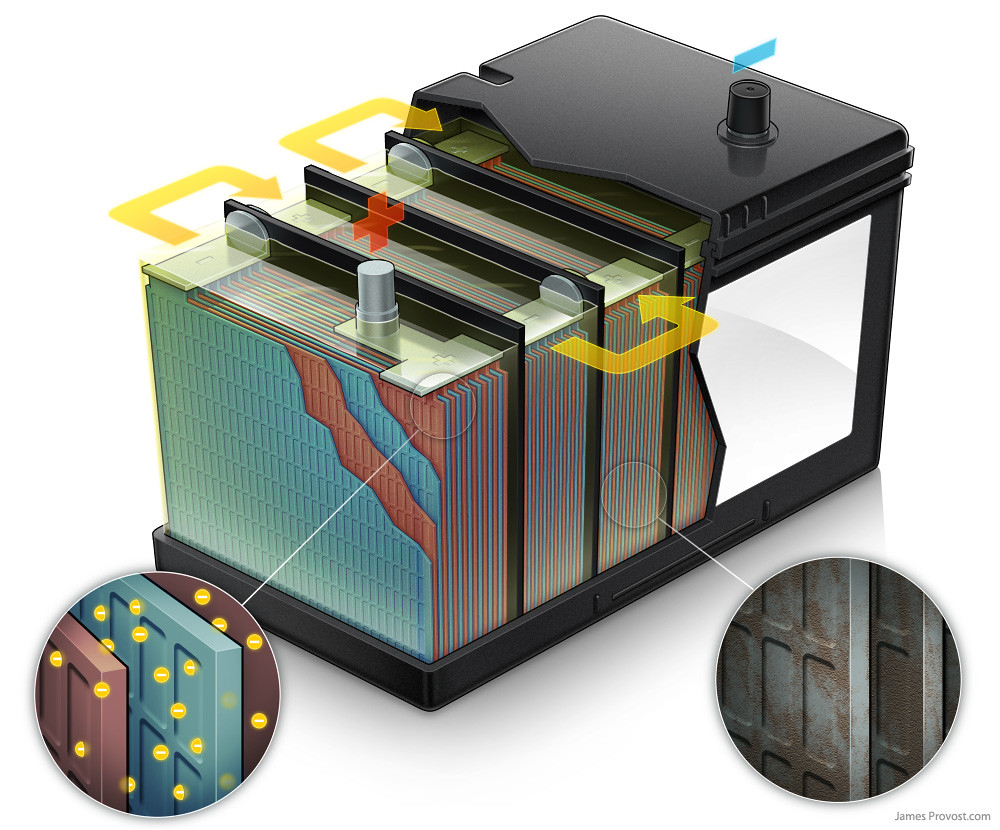 In the old days, batteries were called the main obstacle to the spread of electric vehicles and hybrids. In the automotive industry, they were considered to be too big, bulky and expensive for a car with an electric motor to become mass and affordable. However, you will see that this assumption turned out to be wrong after looking at the Toyota Prius hybrid.

Even if we compare the very first Prius with the current generation of the model, it can be seen that the lithium-ion batteries have become smaller and lighter, moreover they have a larger capacity. Of course, this is not the limit of achievements – we will surely see even more advanced batteries in the future. 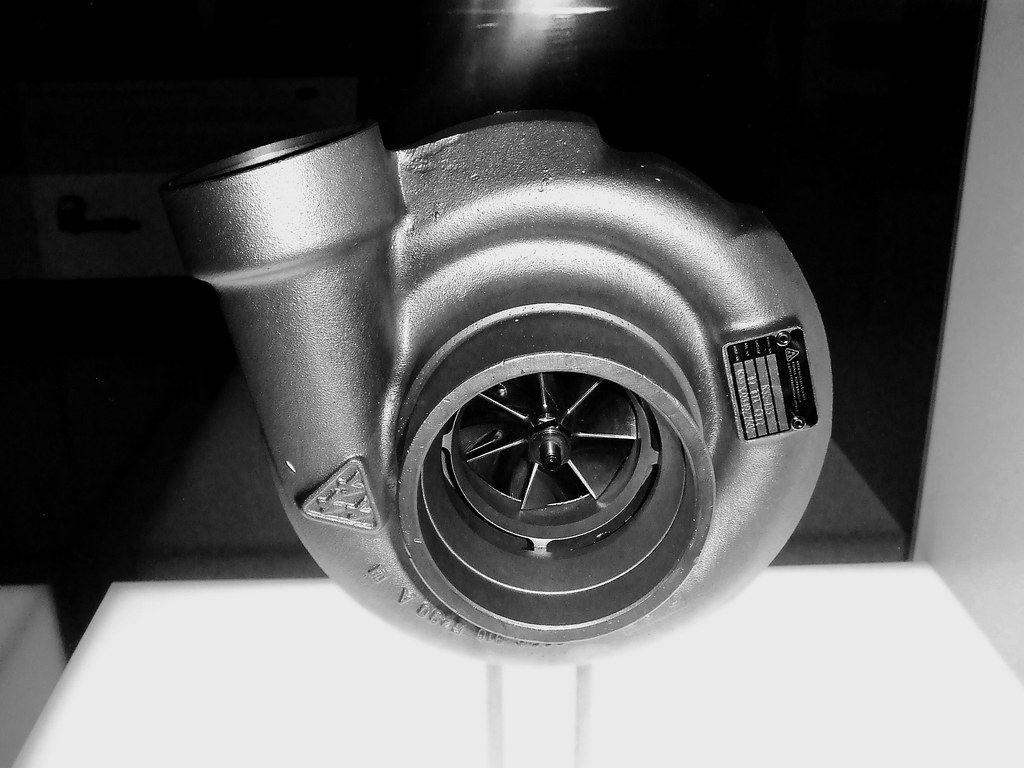 Electric cars are the future of the auto industry, but what about cars with conventional engine? The main modern trend is the spread of turbo-motors, associated with the peculiarities of the legislation of many countries.

According to experts’ estimates, even in such a country as the United States of America, by 2020 almost half of the new cars will be equipped with turbo engines. This solution is understandable – the turbocharger allows you to get more return from the engine of small volume, as well as reduce fuel consumption. Most likely, the trend for turbo engines will continue in the future. After all, they have become much more reliable and environmental friendly than before. 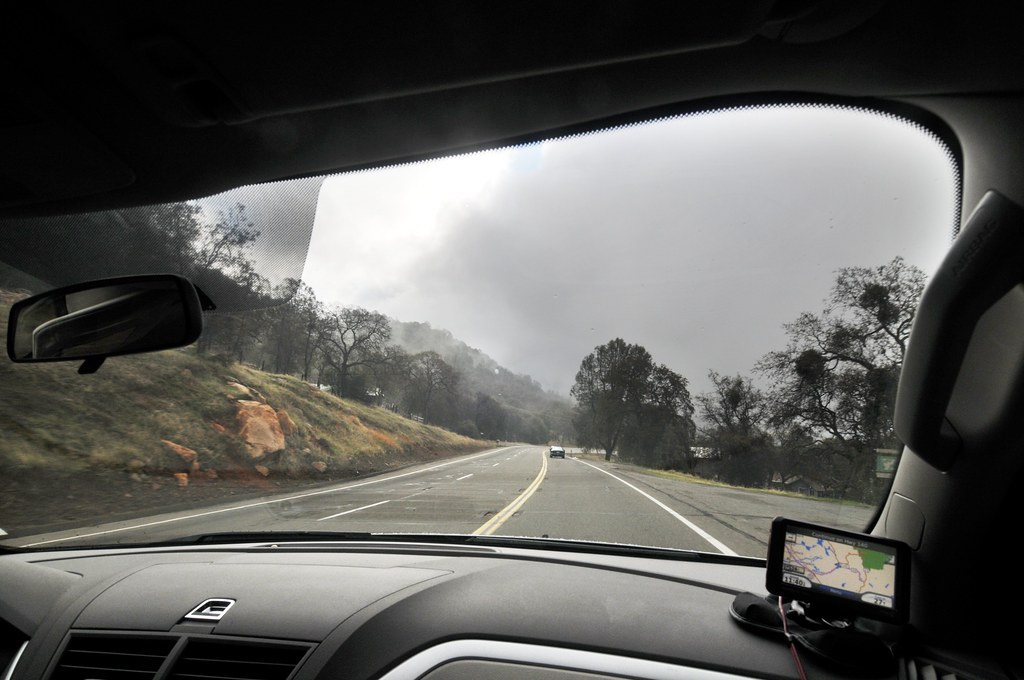 Each driver is accustomed to dimming mirrors. This technology protects the driver from blinding, especially at night. But it’s quite possible to apply it for other purposes. Imagine that instead of the usual glass in your car you have electrochromic one. This means that maintaining a comfortable temperature regime in the heat will become much easier, which means that you can save on air conditioning. Plus, you’ll forget about blinding by high beam headlights of oncoming car.

Tires of the future 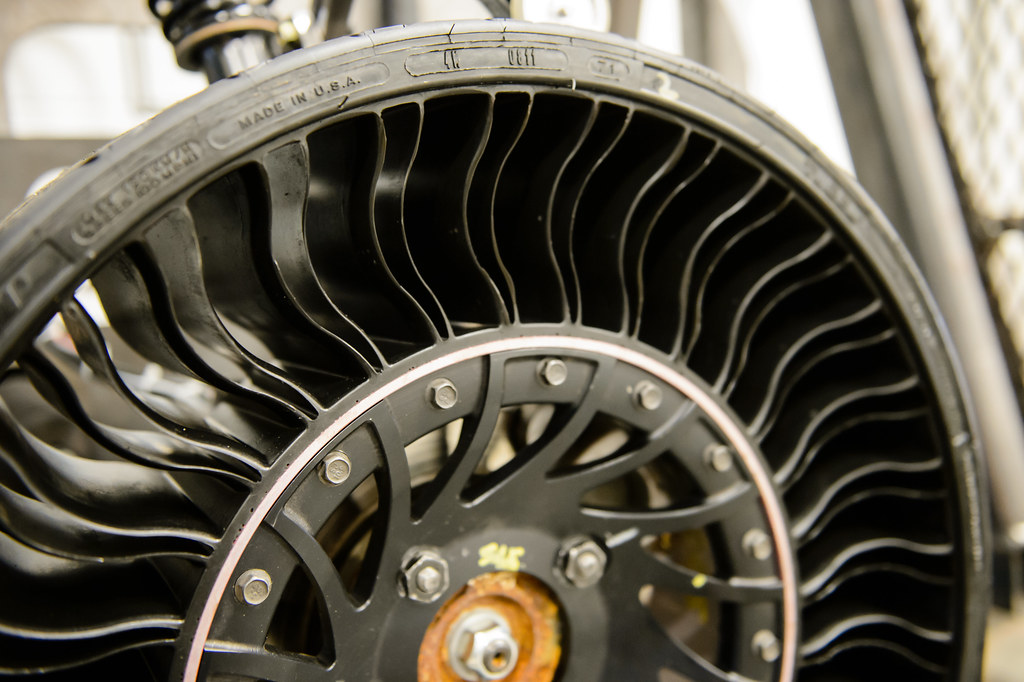 It seems that there’s nothing to improve in such a simple detail as automobile tires, but actually this is not so. Even now, Run-Flat technology has become widespread, which will become even more affordable in the future. Also, the tires will be made of new materials, and in addition will have greater rolling resistance. This means that cars will consume less fuel and become even cheaper to operate.