Hi-Tech Vehicle: 8 Innovations to Use in Modern Cars

Modern technology has filled our world. This also applies to the automotive industry and related services, such as car rental. Today, Avis at Pittsburgh international airport makes it possible to pick up the car online without any problems.

As for the vehicles themselves, digital technologies touched them the most. For example – cars with autopilot functions. This is a very progressive field for development, but unfortunately so far self-driving cars are not accessible to the mass consumer. Firstly, unmanned technology still needs to be improved. Secondly, the legislation of most countries of the world needs adjustments that would allow cars without drivers to move along public roads.

Nevertheless, there are already amazing technologies that automakers are installing on new models of their cars. Here’re the most interesting innovations that a modern car should be equipped with…

Vehicle-to-vehicle (V2V) and vehicle-to-infrastructure (V2I) communication systems allow the vehicle to communicate with the environment without any user intervention.

This feature, which is not very useful today, will become important when there are really a lot of unmanned vehicles appear on the roads. The communication system will let the cars to warn each other about proximity in cases where the sensors are not able to see the object. For example, this may take place in case the visibility is closed by the corner of the building or by vegetation. 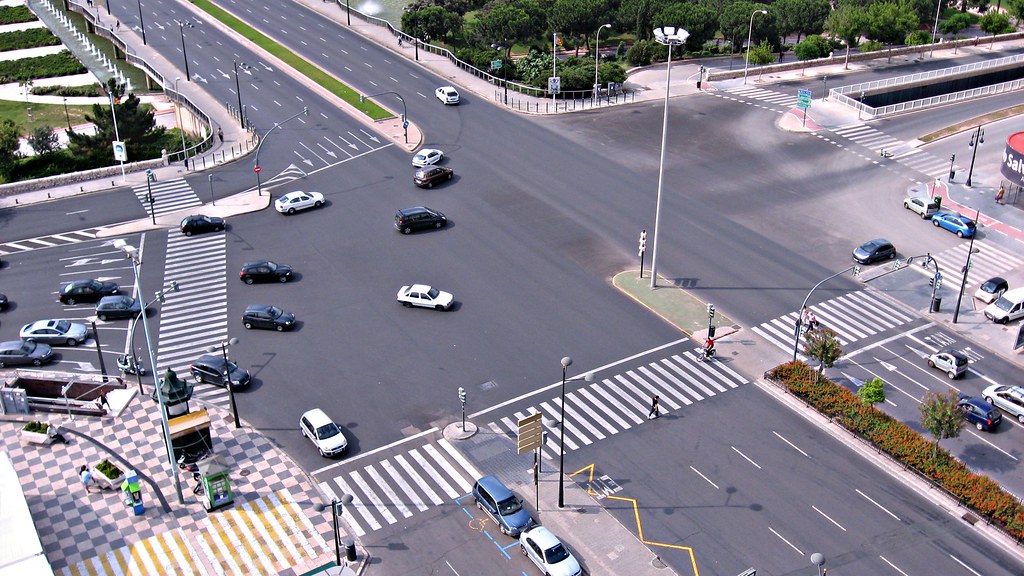 Bluetooth is becoming increasingly popular in the automotive industry. This connection allows the user to stream music from the smartphone to the car stereo system.

But recently, Bluetooth is the way to control other functions of the car. For example, the new Chevrolet Bolt can beep, start the engine, and control the air conditioning according to the command of a smartphone. A signal can be useful if you cannot find a car in a crowded parking lot. A remote control of the engine and air conditioning allows you to warm up the car in winter or cool the interior in summer. Volvo also uses Bluetooth to automatically open the car doors.

Until the cars become unmanned, the driver’s hands should be on the steering wheel. The easiest way to save a person from the need to be distracted is to give him the opportunity to control a multimedia system, air conditioning and other additional functions of the car by using voice commands.

In most modern cars, the voice command button is located on the steering wheel. It’s enough for the user to press it and speak. 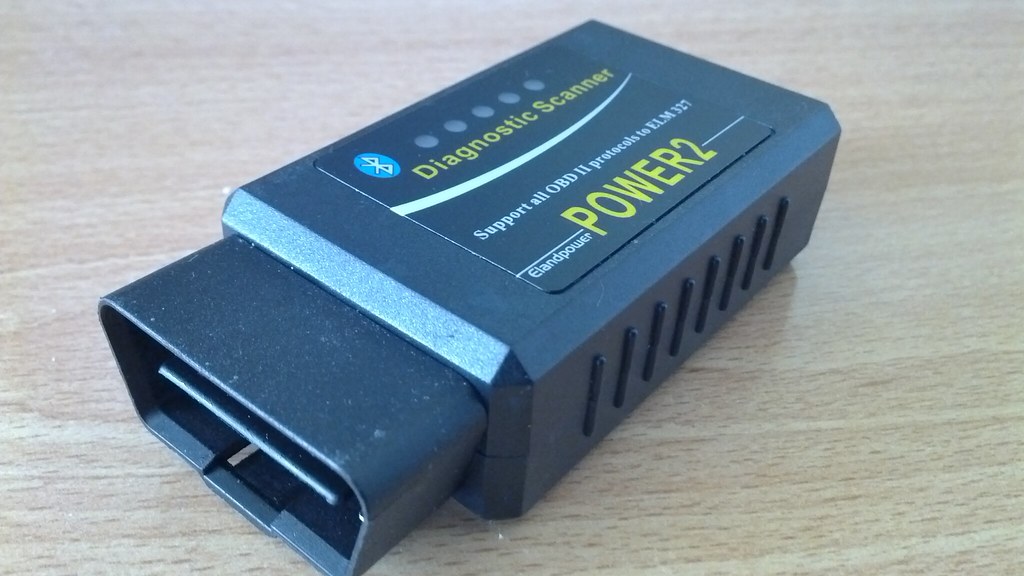 Wireless charging is one of the fast-developing technological trends. Accordingly, automakers can’t ignore this feature. Everything goes to the fact that once the smartphone shouldn’t be connected to the outlet with a cable – it will be enough to put it on the charging platform.

In other words, the wireless charging panel becomes an analogue of a cigarette lighter charger. Of course, when this technology spreads, car versions of charging platforms will also be created. It’s possible that automakers themselves will integrate such platforms into their cars.

Even the most advanced cars have a blind spot – an area where mirrors can’t provide clear visibility. Ignoring this area often leads to serious accidents.

Given this, now some automakers are starting to equip new cars with a blind spot monitoring system. This system displays an icon directly on the side view mirror, signaling that an object is in the blind zone. 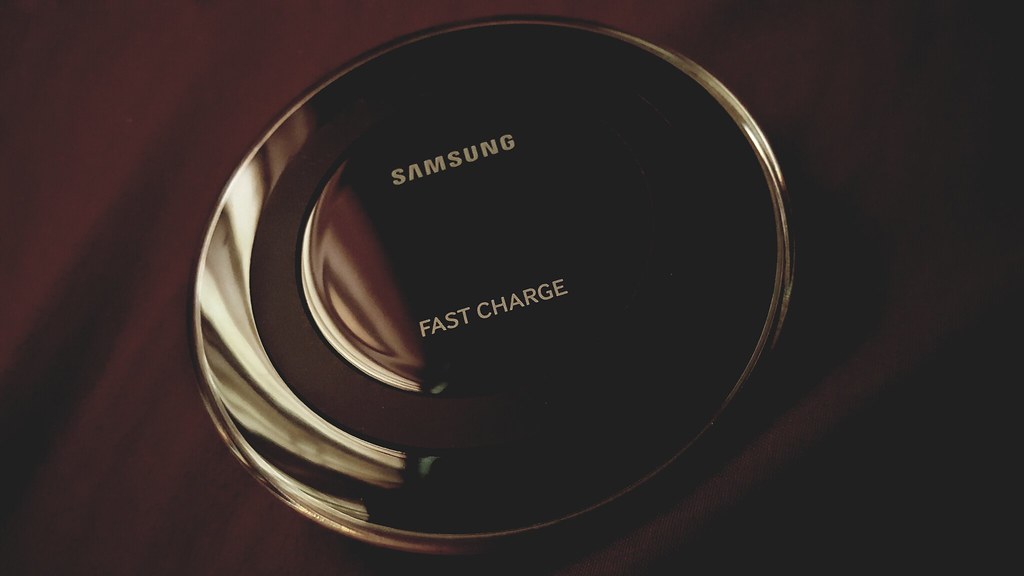 A smart car requires sophisticated software that can be updated and improved over time. It’s logical that drivers don’t have to go to service centers for updates. Since the car will be connected to the Internet, the software will be downloaded and installed automatically – just like the applications in your smartphone are updated.

Similarly, Tesla Motors cars are already being updated. Today, the driver puts an ordinary car in the garage, and tomorrow he discovers a multi-functional autopilot in it.

As it was already mentioned, it will take some time before unmanned vehicles become a mass product. But the limited autopilot functions are being introduced into new models today. For example, Tesla released an update in 2015, thanks to which the Model S sedan learned to drive on a straight highway, change lanes and avoid accidents.

The 2017 Mercedes E-Class also received the Drive Pilot semi-autonomous drive system, which is capable of driving along the highway at speeds of up to 210 kilometers per hour.

The automatic braking system is one of the new safety technologies that is activated in dangerous situations and avoids an accident.

Studies indicate that in critical situations, the driver doesn’t step on the brake pedal instantly. This delay turns into extra centimeters, or even meters of braking distance. An automatic system will respond to danger faster than humans, which means it can save more lives.

Initially, the system warns the driver with a sound or light signal, but if a person doesn’t respond, then it simply takes control of the brakes.

A few years ago, the 10 largest car manufacturers in the world announced that they intend to make the emergency braking system an indispensable standard in new car models. Among these manufacturers are General Motors, Volkswagen, Volvo, Mazda, Audi, Tesla, Toyota, BMW, Ford and Mercedes Benz.