The question of choosing the type of rims deserves a close attention: today we will figure out what types of rims are, how they differ, and what their consumer characteristics are. Rims by type of production are divided into stamped, cast, forged and prefabricated. The first two types are absolute leaders in terms of prevalence, the third ones are the choice of enthusiasts, and the fourth ones are actually exotic, but within the framework of the material, we will say a few words about them. In case you are travelling to San Diego, the place, where people are fond of various unusual car rims, you are always able to hire AVR car there.

These are the rarest and most exotic type of rims. Their main feature is that they consist of several parts: they can be divided into the rim and the front part, which is attached to the rim with bolts. 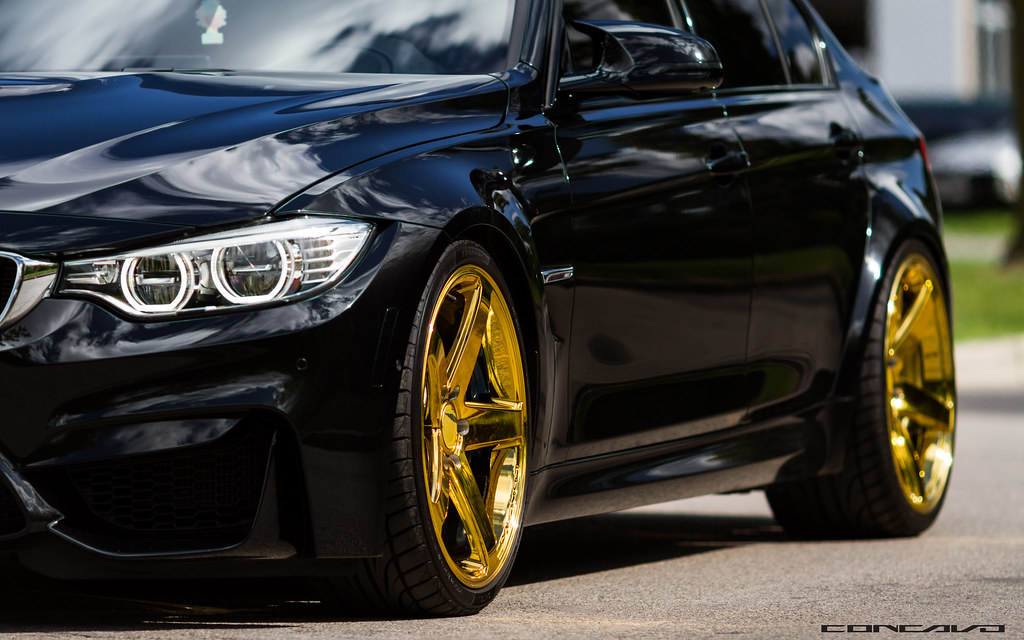 Stamped rims are the most cheap and easiest to manufacture. Such rims are made of black rolled carbon steel by stamping separately the rim and the front part, and their subsequent connection by welding. After production, the rims are painted with enamel, which protects them from the aggressive external environment. Precisely these rims are installed on the basic equipment of new cars, as well as purchased by the owners of cars, for whom not the appearance of the rims is important, but only its functionality.

The main advantages of the stamped rims are softness and maintainability. These are interrelated characteristics: the fact is that due to the material used and the manufacturing technology, these rims retain the plasticity inherent in the metal. Thus, at the moment of bump, such rims get crumpled, taking upon themselves and quenching a part of the impact energy, and the damaged rim can later be repaired, retaining most of its performance characteristics.

There are also some disadvantages of the stamped rims. The main claims of the owners are associated with a large weight and utilitarian design of such products, as well as their weak protection from the external environment. Weight is more important than it may seem. After all, a large unsprung mass leads to a slight deterioration in dynamics and an increase in fuel consumption.

Cast rims, as the name implies, are made by casting in a pre-prepared matrix. Unlike stamped ones, they are made not of steel, but of lighter alloys: as a rule, aluminum, and in the case of expensive products, magnesium and titanium. After production, the rims can be additionally painted, polished or varnished.

The main advantages of cast rims are less weight compared to stamped rims, significantly greater strength, corrosion resistance, as well as a much more aesthetic and diverse design. Due to the use of lighter material, the weight is less. Higher strength and corrosion resistance are also a consequence of the materials and manufacturing technology used: the cast rim is able to withstand a much greater load without deformation and does not rust even if the surface is damaged.

The disadvantages of a cast rim are the low spasticity and the fragility resulting from this, the high cost and complexity of repairs, as well as the higher price of the rim itself. 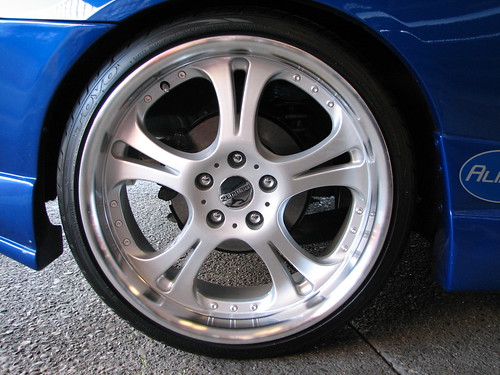 Forged rims are the “elite” of the mass market. They are made from light aluminum alloys containing magnesium and titanium by forging and subsequent machining. The blank, stamped at high temperature, retains the internal structure of the metal, and the design of the rim is usually determined on a milling machine.

The main advantages of the forged wheel are outstanding lightness and durability, combined with the beauty of the product. Manufacturing technology provides even less weight and even greater strength compared to the cast rims – which is why forged rims are considered the best choice for the car owner-enthusiast. Another important property of forged rims is plasticity: with a critically strong bump, it does not crack, but it gets crumpled, which slightly facilitates the possibility of recovery.

The above described rims could seem common, when you see these rims. In 2006, at the SEMA international exhibition of automotive equipment, the Italian Forgiato company showed the concept of transparent wheels, which are now released under the Radurra label. According to the creators, the strength and practicality of these rims is not worse, than in the common ones, but they differ significantly in price – the cost ranges from 2 thousand to 5 thousand dollars for one wheel. The Italians believe that the only drawback of their invention is that the dust, (after grinding the brake pads), is too noticeable on transparent rims. 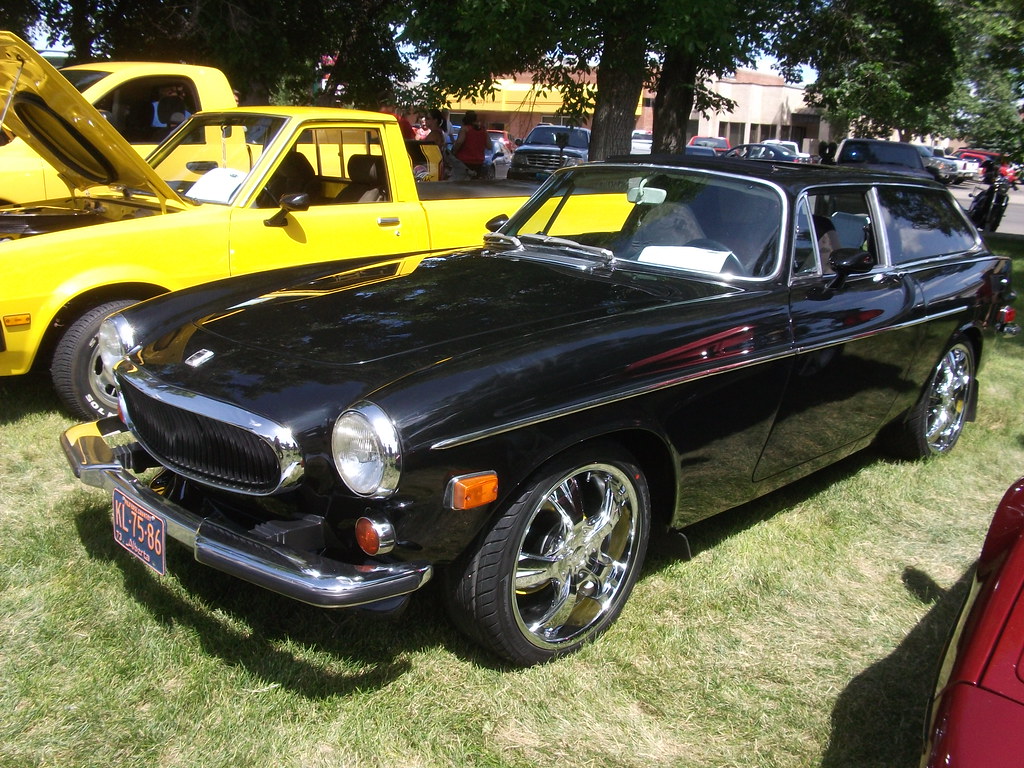 Welded spoke wheel designs appeared only in the middle of the 20th century. They were installed on Fort T cars. However, the tires used at that time differed significantly from modern tires, they were made of white rubber and the service life rarely exceeded the distance of 3,5000 km. Modern wheels with a variety of rims delight motorists and provide an opportunity to take care not only of their durability, but also of their attractiveness.