From Surfing to Jazz: 5 Iconic US Cities to Visit

Traveling by car is the best way to get into the spirit of the United States. Indeed, even if you do not have your own car, you can quickly book it through the car rental app or find it online. A car gives you a sense of freedom and independence, which is the main condition for a successful trip. However, where to go and which cities to choose for the most versatile travel experience in the USA?

If the country’s power and economy is concentrated in the north of the country, then in sunny California, Florida, Louisiana and Nevada you will find a lot of entertainment for any taste.

In the meantime, we recommend that you include Los Angeles, San Francisco and the sparkling lights of Las Vegas on your trip along the west coast. On the east coast, enjoy the clubbing vibe of Miami and the shrill jazz of New Orleans. Consider each city in more detail and choose the route you like!

Los Angeles is a city of a dream come true with a hot climate and entertainment for any mood. Millions of travelers flock here each year to take pictures with the Hollywood sign and the stars on the Walk of Fame, see celebrity villas in Beverly Hills, attend a film premiere at the Kodak Theater and Universal Studios, and take a couple of surfing lessons.

Los Angeles is truly a cultural capital: it’s home to five of the largest theme parks, including Disneyland and Universal Studios, more than a hundred museums, dozens of zoos and aquariums, nearly 100 km of parks, more than 8,300 restaurants, almost 400 bars and nightclubs, and countless venues for concerts.

The city is framed like a gem by a 120-kilometer coastline with ideal sandy beaches and the best surfing waves in the country. Bear Mountain Ski Resort is just a couple of hours away and can be easily reached in your rental car. Moreover, in the morning you can catch a wave on the beach, and after lunch – go downhill skiing or snowboarding. Where else is this possible? 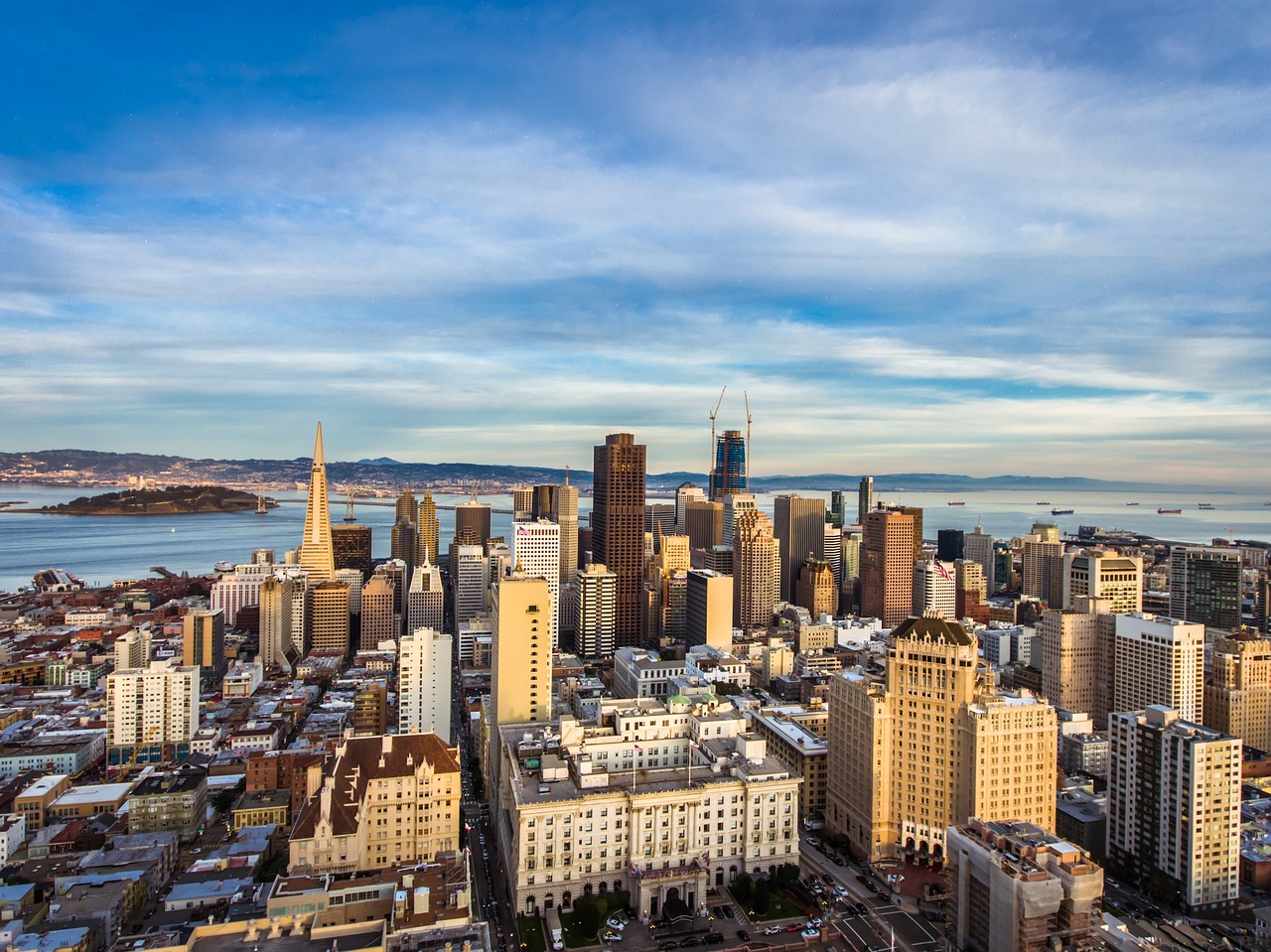 San Francisco lies on steep hills by the Pacific Ocean. The tourist center of the city is the Fisherman’s Wharf, turned into an entertainment center with numerous shops, fish restaurants and a sea lion rookery.

Pier 39 is the local zero kilometer, where all the best is concentrated: restaurants, shops, and local chocolate shop Ghirardelli. It’s also the best place to get a rental car and drive to the iconic Golden Gate Bridge.

For many years the bridge has been included in the list of TOP-20 most photographed sights in the world. The most amazing thing  is that the Golden Gate has its own microclimate: the city can be sunny, and the bridge at the same time will be covered with dense fog. Be prepared for the fact that you will have to come to the meeting with the bridge several times, as it’s not always visible the first time.

Want to test your driving skills? Drive your rental car to Lombard Street with a stunning 27-degree slope. By the way, everyone will need to stand in a traffic jam. In the summer months, the small street allows up to 350 cars per hour. 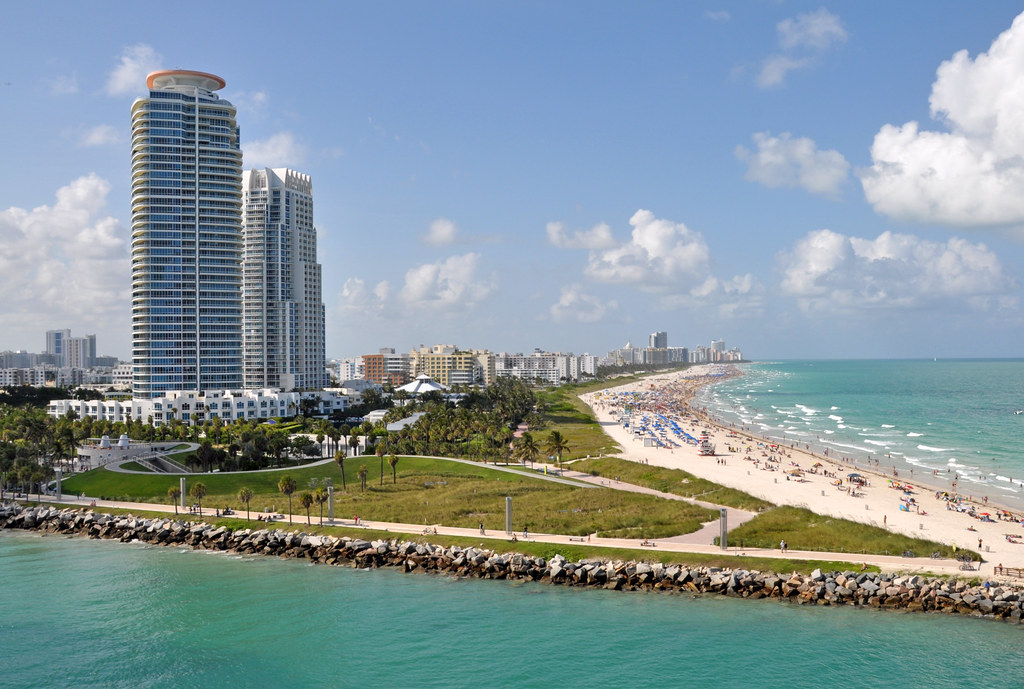 Before driving to Miami, be sure to rent a car of the appropriate class. If traveling with children, consider a 7, 8-seater minivan or even 10-seater van. At Rental24H.com you will find a large number of suitable cars for any taste.

Although Miami is very good for traveling with children, the bulk of its attractions are aimed at young travelers. Club life in Miami is very diverse. At Mango’s, professional dancers in colorful costumes dance salsa and cha-cha-cha. Jay-Z and Britney Spears are regulars at the Story and LIV electronic music clubs, while Little Havana is a must for a retro evening.

The city’s main beach, South Beach, is called the American Riviera. When getting there, you’ll feel like in the famous film about beach lifeguards: lifeboats with tanned girls and guys in red swimsuits and shorts stand out as bright spots. The waterfront development is a set of beautiful Art Deco buildings with boutiques, museums, galleries and restaurants of all world cuisines. 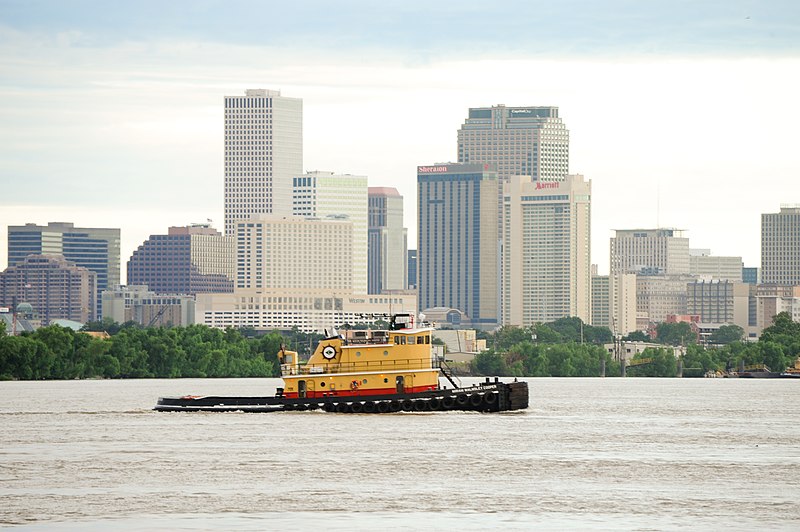 New Orleans is the most European city in the United States and the birthplace of jazz. The saxophone was first heard in the French Quarter at the beginning of the last century. If you want to listen to local jazz performers, head to the clubs on the quarter’s main street, Bourbon Street. New Orleans is also famous for its distinctive Creole and Caribbean cuisine along with voodoo culture.

According to the Americans, New Orleans is the gastronomic mecca of the United States. Moreover, food is not a momentary achievement, but a long-standing tradition. Colonists from France and Spain brought family recipes with them. Then, Haitian slaves were shipped to New Orleans, enriching the city not only with ancient African culture, but also with exotic spices and ingredients. Therefore, visiting local food establishments is a great reason to have a car rental trip to New Orleans. 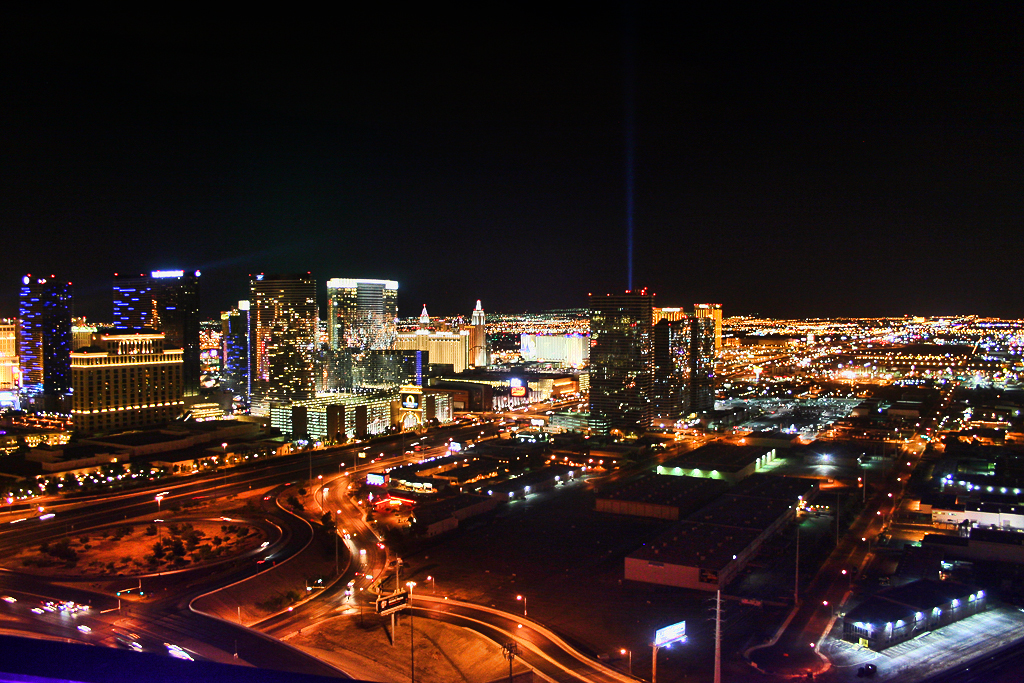 Las Vegas is a holiday-city that thrives in one of the driest spots on the planet. The central street, the Strip, is ablaze with casino lights, gurgling with the fountains of palace hotels and filled with the cheerful hubbub of the resting crowd. For evening entertainment, Vegas offers shows, musicals and celebrity concerts.

Las Vegas has one amazing ability – it can turn any action into a show. Even the hotels here are attractions with a unique show program. The Bellagio Hotel’s fountain played in the “Ocean’s Eleven” movie, and you can swim on real gondolas along the Venice’s canals. At the Paris Hotel, you’ll be able to admire the Eiffel Tower, while at Luxor – the Pyramid and the Sphinx.

If you get tired of the constant holiday atmosphere, grab your car rental vehicle and drive to amazing nearby destinations like Hoover Dam or Red Rock Canyon.