How to Safely Organize Your Warehouse and Save Money

Every warehouse owner has two priorities: efficiency and saving as much money as they can on operational costs. The latter is particularly hard to achieve since you can jeopardize the efficiency of daily operations and even safety if you start cutting back on investment into gear and labor.

That’s why you need to come up with a viable strategy to properly organize the warehouse while saving money in the process. The effort might be a difficult one but it will definitely pay off in the end as you create a tangible gap between you and the competition. Being able to offer a better service for a lower price is every warehouse manager’s dream.

A warehouse is not a residential object so don’t expect the electricity bill to match your expectations. The grim reality is that you need a lot of power to efficiently run a warehouse but that doesn’t mean that you should waste it.

For instance, try to use natural light instead of industrial lighting during the day. You can achieve this by installing skylights into the walls of the warehouse that typically resembles an oversized tin can that receives little to no natural light. Simply hitting the light switch less often will result in a huge save of energy evident on the next utility bill.

Speaking of walls, not only are they not transparent but they are terrible insulators as well. Workers will be sweating in summer and running to get near a heater in winter. You can prevent this scenario by installing insulation that will help you regulate air temperature inside the warehouse better. 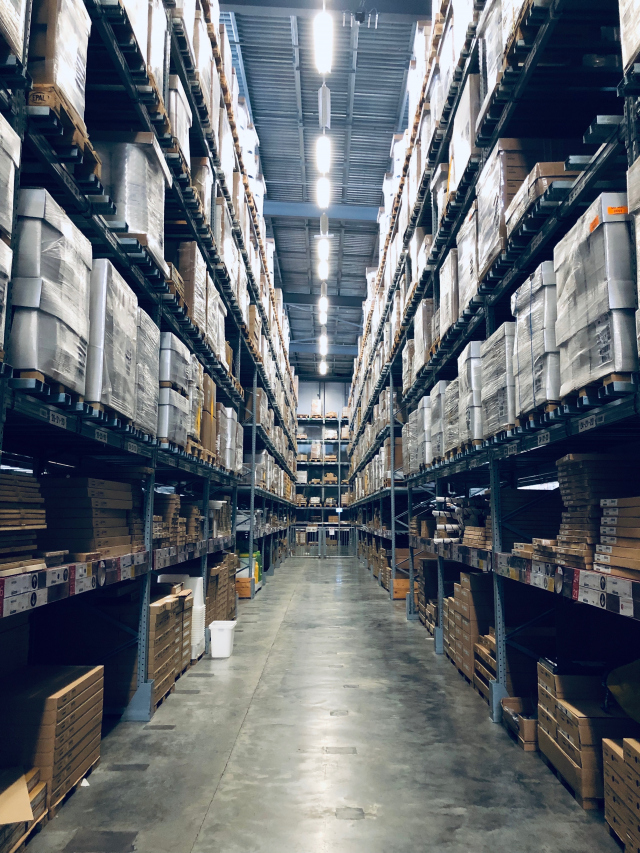 The loading bay or dock lies at the heart of the day-to-day operations of any given warehouse. When you come to think of this area in terms of saving energy, the loading dock is really one big opening through which heat energy escapes in winter. You should install some sort of a provisional rubber curtain that will prevent the leakage of hot air and close the gap between the terminal and the truck.

Such protection will also act as a barrier that will stop water, snow, and debris from inadvertently getting into the warehouse. Finally, a barrier will warn off any thieves who feel they can sneak inside while the staff is having a break. As we have pointed out earlier, safety should by no means suffer because you are trying to cut operational costs so don’t cancel the services of a security guard either.

The importance of regular maintenance

A typical warehouse is bound to have a lot of machinery inside, such as cranes, conveyor belts and cranes. Such equipment is, as you are probably painfully aware, quite costly to acquire so you cannot afford to have it sitting idle due to a malfunction.

Reckless warehouse owners try to cut maintenance costs in order to save money but in the long run, this move will most certainly backfire on them. Instead of hiring companies like MLA Holdings to perform regular service checks of forklifts, they regularly might end up with huge repair bills. Essentially, it is much cheaper to clean and maintain your equipment than to let it grind away until a major mechanical failure occurs.

In some cases, investing money now can actually save you thousands of dollars in the future. One example of such prudent investing is workers’ safety. For example, if you disregard safety in the warehouse, it only becomes a question of time when a worker will get injured.

Depending on the severity of that injury, they have the legal right to sue your company, claiming a hefty sum; and you know what, they would have the full right to do so. Namely, failing to provide a safe work environment, especially because you are in the business of transporting and storing heavy loads, can result in serious injuries, even a fatal outcome in case of an accident. Investing in barriers, reflective vests, and siren lights is much more affordable than having to deal with subsequent lawsuits. 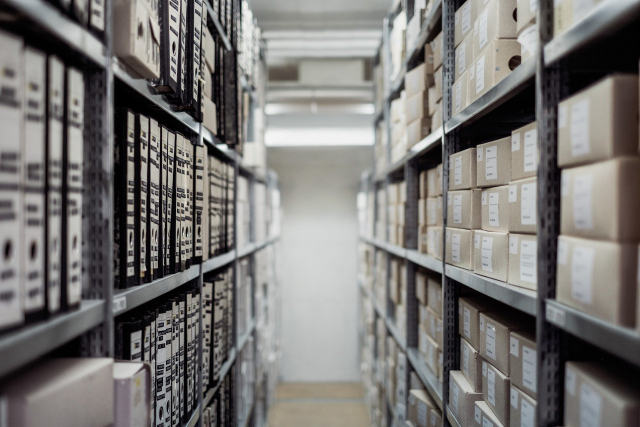 One of the most persistent problems that mangers fail to notice right away is the inadequate use of space. Namely, a warehouse must maximize storage capacity in order to achieve its full potential and generate profit. However, if the warehouse is full to the brim, then clients will take their goods elsewhere, taking a huge chunk off the company’s profit.

A common solution to this problem is the extension of shelving up to the ceiling, without obstructing the skylights, of course. You might have come across this method in your garage, where overhead shelving is a great way to get extra storage space, essential for a residential object. After you raise the stakes, literally, you should rearrange the items stored on these shelves.

Those boxes and crates that are needed most often should be on lower shelves so human workers can access them too. When it comes to items on the topmost shelf, leave this to robots and forklifts to get. You might have concluded on your own that top shelves should house packages that are rarely needed.

A warehouse running like a clockwork mechanism is not an expensive undertaking. In fact, if you manage to bring efficiency into your daily operations, it’s all the likelihood that costs will go down instead of up. A warehouse that has been properly organized will start making more money in a matter of months without having to jeopardize workplace safety.